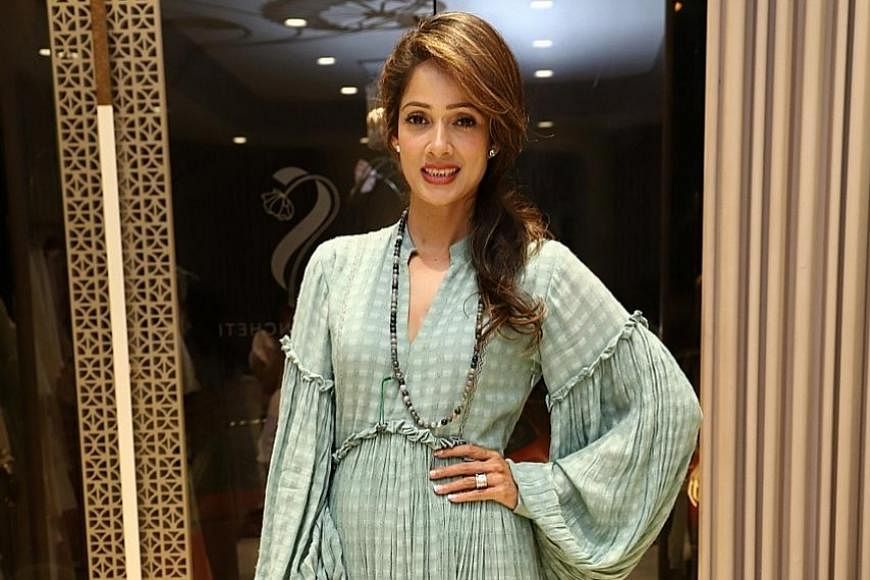 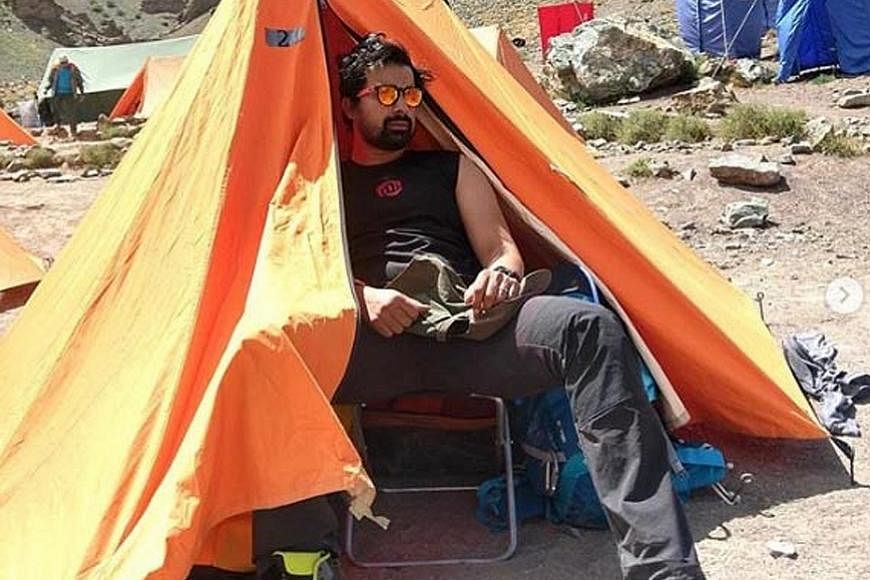 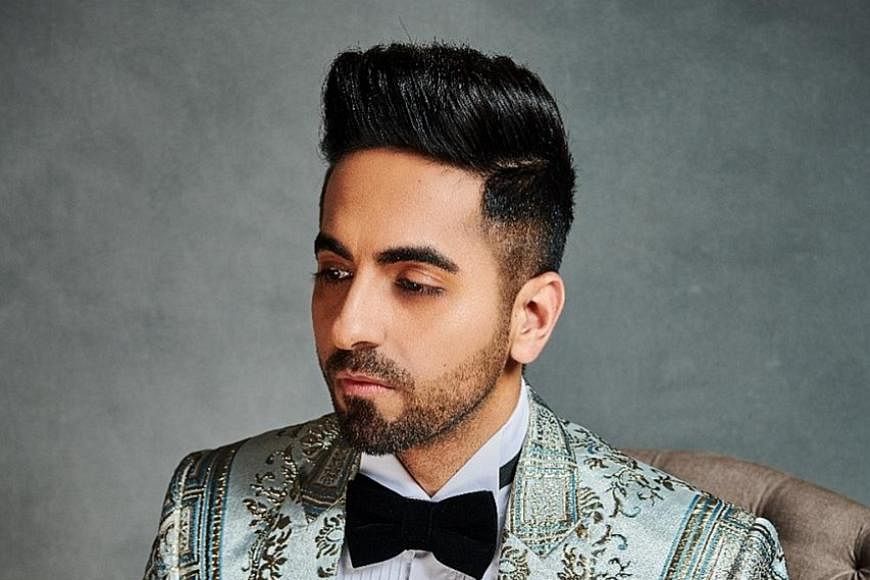 Actor Ayushmann Khurrana, who has established himself as the poster boy of content-driven entertainment in Bollywood, is happy that his films are being remade in the South.

He says films have the power to transcend language, culture and borders.

His film Andhadhun is being remade in Telugu and Tamil, Dream Girl in Telugu, and Vicky Donor has been made in Tamil.

Discussions are on to remake Ayushmann's Article 15 in Tamil, while Badhaai Ho is being remade in Telugu.

Chitrangada on her 'classic' look

Chitrangada Singh says it was fun trying the old classic look for the film Ghoomketu, which was released on Zee5 on May 22.

The actress shared two black-and-white photos on Instagram which show her sporting a vintage hairstyle and make-up.

"Tried this old classic look for #ghoomketu - movie was fun," she wrote.

Actress Madhuri Dixit-Nene, who has forayed into the world of singing with "Candle", says the single gives a glimpse of her journey.

"(My journey) has been full of surprises, struggles, celebrations and soul-searching," she said.

"But the one thing that ties this journey together is love and hope that everything happens for all the right reasons."

Anchor-actor Rannvijay Singha is missing trekking during these Covid-19 times.

So, on Monday, he uploaded a few throwback photos from one of his treks on Instagram.

"On a trek in the Himalayas would be my ideal way of social distancing. Can't wait to go camping and trekking with @singhakainaat (his little daughter)," he wrote.

Actor Saqib Saleem, who is playing the role of former India cricketer Mohinder Amarnath (right) in the film 83, feels he has fulfilled his childhood dream.

"I always wanted to play cricket for the nation," he said. "I played state-level cricket but I could not become a professional cricketer.

"I was not able to fulfil my dream in real life but at least I got the chance to accomplish it in reel life."

Actress Vidya Malvade, who plays a female police officer in the upcoming web series Kaali 2, says it was a unique experience playing the physically and emotionally strong character.

"I was actually wondering how they (the makers) thought of casting me because physically and even otherwise I've never done something like this," Vidya said. "So, I took the character from the directors and moulded her into what I thought would be her.

"I also checked on Kiran Bedi and all the videos I could find of high-ranking lady police officers."