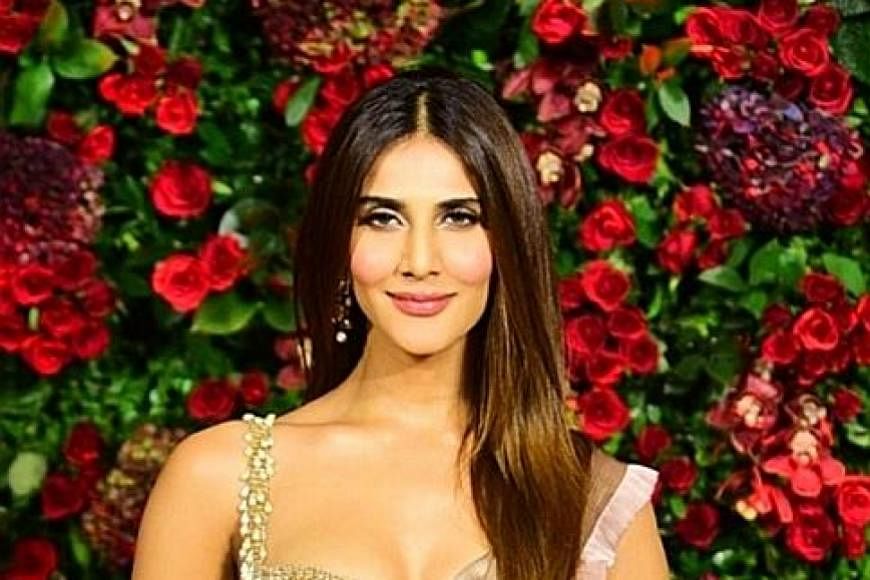 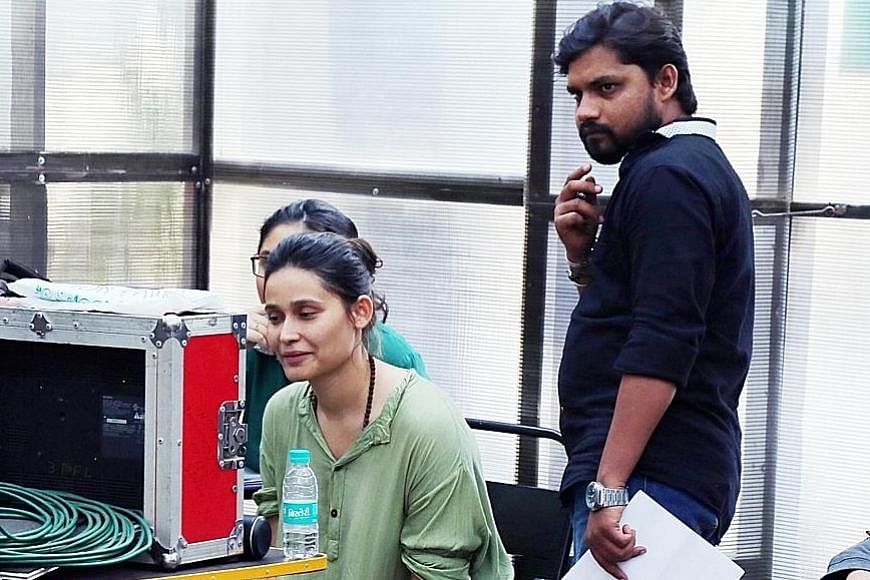 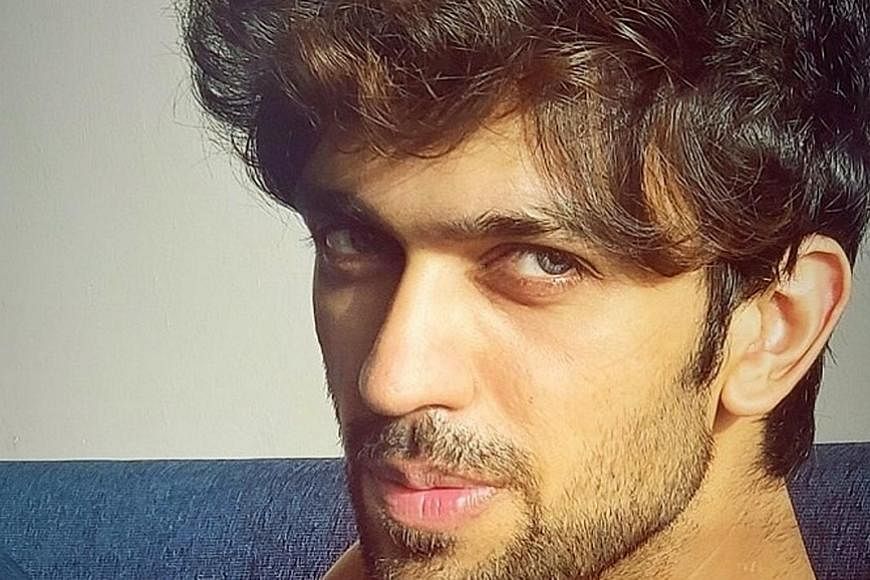 Tamil star Ajith is known to be interested in aeromodelling, bikes and car racing.

He has been mentoring a team at the Madras Institute of Technology and helped them develop drones which have won awards.

Recently a video of Ajith fixing a technical snag in a radio-controlled aircraft went viral. While the aircraft attempts to land, its landing gear fails to function.

Ajith sets it right and the aircraft makes a perfect landing.

Manasvi Vashist quit a corporate career to take up acting, but he is struggling to get prominent roles.

The newcomer, who is currently seen as Aryan in the TV show Ishq Mein Marjawan 2, said: "Nothing is easy. Becoming an actor isn't the tough part, but getting a prominent role could be.

"The most challenging part for anyone, undoubtedly, is the abundance of talent in the industry and nepotism."

The female version of the Arijit Singh hit Pachtaoge, sung by Asees Kaur, is ready for release.

Dancing sensation Nora Fatehi, who starred in the music video of the original number last year, will be seen in the new version too.

Dressed in a white outfit, she is supposed to depict divinity and purity.

"The acting and dancing in this video are different - it's all in the eyes, very composed and internal," said Nora.

Swati's short film an 'upbeat take on shades of women'

Swati Semwal, who is normally occupied with film and television projects, tried out a short film and is quite happy with the outcome.

Titled Level 13, the film has characters that are "not suffocated in a box", said the actress.

"When I read the script, I knew I had to grab this opportunity as it was a very upbeat take on different shades of women. They break all stereotypes and it reflects pretty well on screen."

"I am working very hard to not live in fear, it is one thing that everybody needs to disown," the actress said.

"Fear is our biggest enemy and it's the biggest roadblock for all of us."

Vijay goes for the trim look

Vijay Sethupathi has endeared himself to fans with his casual approach.

The Makkal Selvan, unlike most Tamil film stars, doesn't try hard to style himself.

The versatile actor is now sporting a short-boxed beard which has caught the imagination of his followers.

They are now wondering if they will get to see his new look in one of his upcoming films.

Kartik Aaryan is famous not only for his looks and acting.

The actor is also making a big impact with his voluminous hair.

He has made the best use of the Covid-19 lockdown to grow his hair and beard.

Kartik recently posted a photo of his messy hair on Instagram and wrote: "Is it possible to patent this look?"