The increasingly bitter feud in the Hinduja Group has raised the possibility of a messy unravelling of the 107-year-old family business, putting at risk one of the world's largest conglomerates.

With dozens of companies - including six publicly traded entities in India - the closely held Hinduja Group employs more than 150,000 people in 38 countries. It is involved in truck-making, banking, chemicals, power, media and healthcare.

Mr Srichand Hinduja, 85, now suffers from a form of dementia and his grandson Karam, his sister, mother, aunt and grandmother are locked in a battle with the rest of the Hinduja family over pieces of the US$18 billion British-Indian group.

Mr Karam's side of the family is effectively asking for what was once unthinkable - the group's assets to be broken up, Bloomberg reported.

Mr Srichand's three brothers - Gopichand, 81, Prakash, 76, and Ashok, 71 - want the group to stick to its age-old motto that "everything belongs to everyone and nothing belongs to anyone".

As clashes pile up in London and Switzerland courts and the Srichand side suggests misogyny may be driving actions against his daughters, there may be no going back for the family.

"They seem to have reached a point of no return," said Mr Kavil Ramachandran, a family business expert at the Indian School of Business, adding: "They are most unlikely to go back to the socialistic philosophy of everything for everybody."

With a collective net worth of about US$15 billion, the four brothers always presented a united front. There was little to suggest that not all was well in the House of Hinduja until last year. That's when a London judgment shed light on the conflict in the family.

Mr Gopichand, Mr Prakash and Mr Ashok were defending the validity of a letter signed in 2014 by the four brothers stating that the assets held by one belong to all.

That came as Mr Srichand - represented by his daughter Vinoo - claimed sole ownership of the Geneva-based Hinduja Bank.

Mr Srichand wants the London court to rule that the letter has no "legal effect".

A decision on that is not due for a while, but, if he succeeds, assets in his name could pass to his daughters Vinoo and Shanu upon his death.

Meanwhile, a court in the Swiss canton of Lucerne said the case between Mr Srichand and his brothers is on hold, pending a decision on who will represent his interests.

Although the Swiss bank is a tiny part of the family's overall assets, the case raises broader ownership questions.

The three brothers frame it as a power grab by Mr Srichand's daughters, who they said are using their father's weakened state to go against his long-held wishes.

"SP (Srichand) had one mantra that nobody owns anything, everybody owns everything," Mr Radhamohun Gujadhur, an adviser to the brothers, said in an interview. "Anyone doing differently is speaking under their own illusions or to further a selfish private agenda.

"The group structure has withstood the challenges of Shanu and Vinoo Hinduja who disagree with their own father's vision of the group."

Another London lawsuit from 2018 shows how the feud could touch other family assets.

It was over US$1 billion in assets held at the Swiss bank by a company tied to Ashok Leyland, one of the group's most high-profile listed companies and the world's third-largest manufacturer of buses.

Opaque holding structures - through trusts and offshore entities - make it difficult to determine ownership of the conglomerate's companies.

For instance, the brothers' shares in IndusInd Bank in Mumbai, among the largest privately owned banks in India, are held in an entity registered in Mauritius.

Clearly, the group's organisation, which worked for the brothers, does not sit well with the third and fourth-generation Hindujas now taking the reins.

"They (the Hinduja brothers and other family members) seem to have reached a point of no return. They are most unlikely to go back to the socialistic philosophy of everything for everybody."

- Mr Kavil Ramachandran, a family business expert at the Indian School of Business 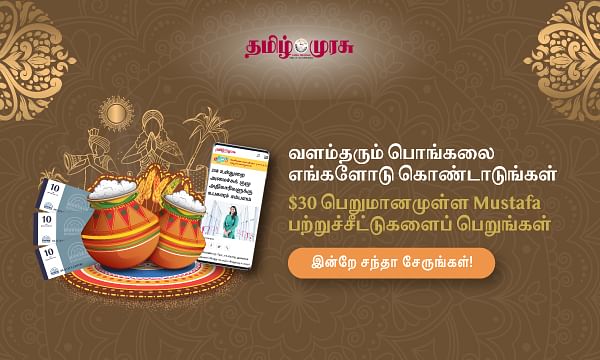