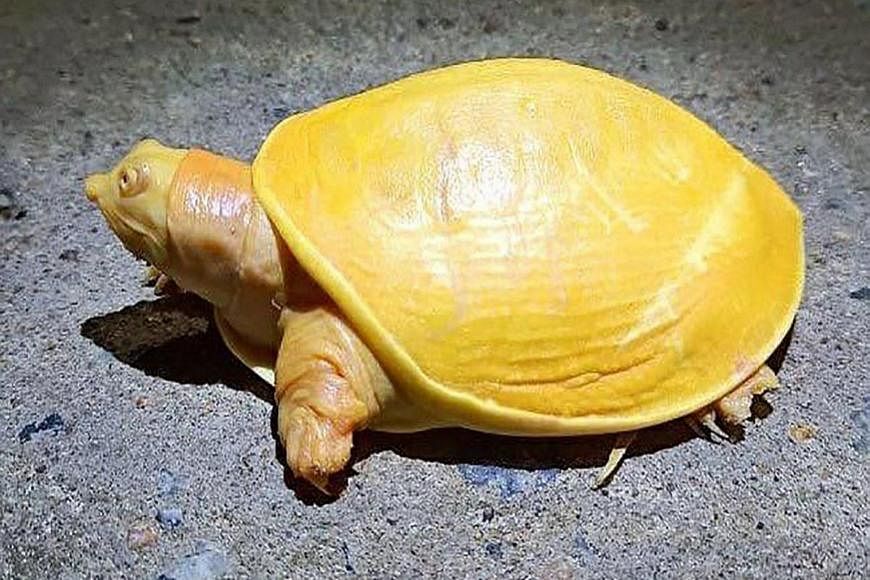 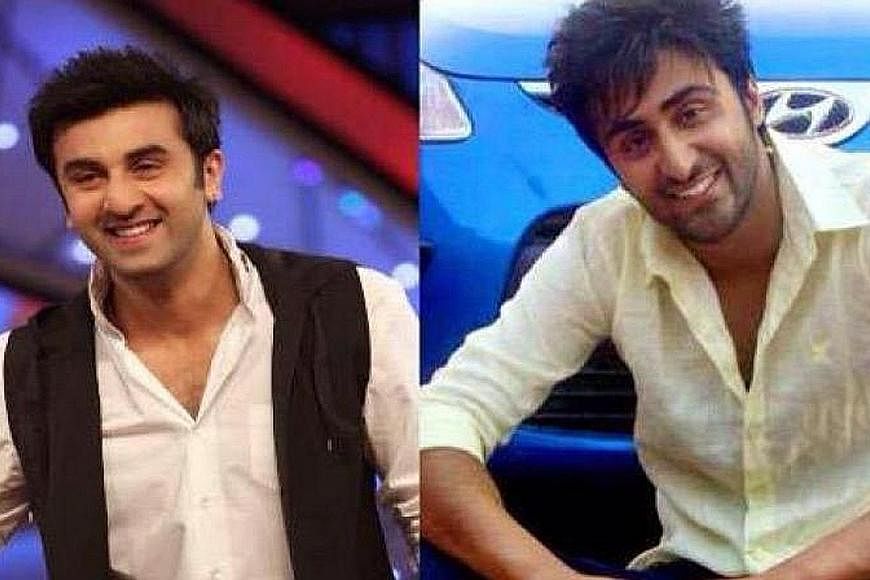 Intense rain and floods in Assam have killed at least 84 people and displaced more than 2.75 million since May, authorities said on Monday.

Nine rare rhinos have also drowned in the past 10 days.

Rescue teams were facing a double challenge of rising flood waters amid the spread of Covid-19 as villagers driven from their homes huddle in shelters.

Nearly a quarter in Delhi had Covid-19

Nearly one in four residents in New Delhi has been exposed to coronavirus infection, antibody tests on a random sample of people suggest.

The government survey said 23.48 per cent of the 21,387 people whose blood samples were tested had Covid-19 antibodies.

It suggests that infections in the city are much more widespread than the number of confirmed cases indicates.

This year's Amarnath Yatra has been cancelled due to the rising number of Covid-19 cases in Jammu and Kashmir.

The annual pilgrimage was also called off last year, ahead of the Central government's decision to scrap Article 370 and bifurcate the state.

The law graduate, 29, who runs a kindergarten in Krishnagiri district, joined the BJP in February.

Veerappan, who spread terror in parts of South India in the 1990s and early 2000s, was gunned down by Tamil Nadu police's Special Task Force in 2004.

The Ministry of Home Affairs has issued a lookout notice against Faisal Fareed, one of the key accused in the sensational Kerala gold smuggling case.

Faisal is believed to be in the United Arab Emirates.

A farmer in Odisha found a yellow turtle (below) on Monday which experts say is the product of albinism.

Mr Basudev Mahapatra spotted the turtle while he was working in his fields in the village of Sujanpur in Odisha's Balasore district and took it home. 'The creature's colour is due to a congenital disorder characterised by complete or partial absence of the tyrosine pigment," said Mr Siddhartha Pati, executive director of the Association for Biodiversity Conservation.

The turtle has since been released into the wild in Balasore.

Diamond worth $69,000 found in Madhya Pradesh

The precious stone will be auctioned and the proceeds given to Mr Anandilal Kushwaha, who found it in a mine he leases in the Ranipur area, a government officer said.

He was 29 years old and pursuing a career as a model in Mumbai.

India's National Dope Testing Laboratory (NDTL) has been suspended for a second period of up to six months for not conforming to international standards, the World Anti-Doping Agency (WADA) has said.

The New Delhi-based laboratory had previously been suspended in August last year following a WADA site visit, prohibiting it from carrying out anti-doping activities, including all analyses of urine and blood samples.