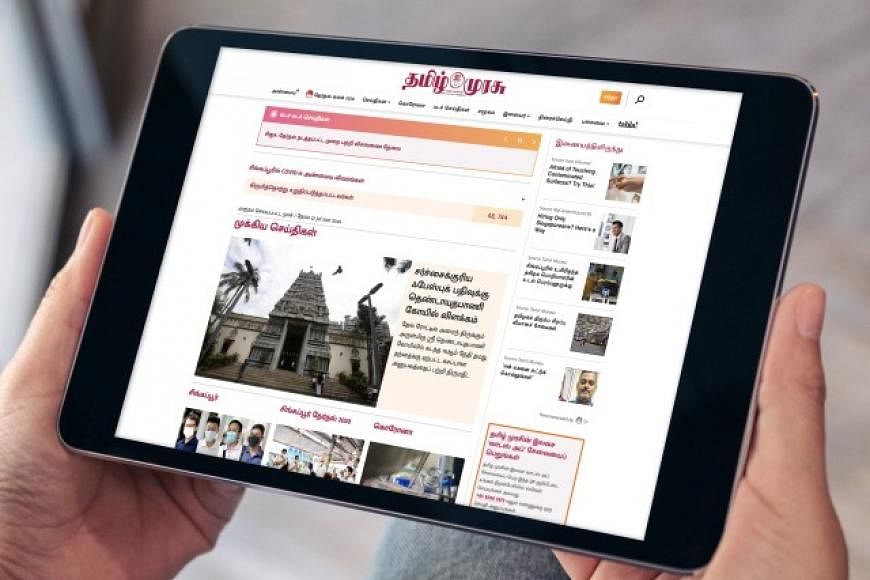 The Air India Express jet that overshot the runway last Friday, killing at least 18 people, had touched down too far along the airstrip in Kozhikode, Kerala, the chief of India's aviation regulator said amid ongoing investigations.

Mr Arun Kumar, director-general for civil aviation, told CNN News-18 that the plane landed about 3,000 feet into a 9,000-foot-long runway, causing it to breach a further 787-foot safety area at high speed and crash into a valley beyond.

At least three people died in clashes with police in Bengaluru on Wednesday after a Facebook post offensive to Muslims sparked protests in which a police station was attacked and a politician's house and vehicles were torched.

Unable to quell protesters with batons and tear gas, police opened fire as they risked being overpowered during the violent unrest in a Muslim-dominated neighbourhood.

Death toll in landslide rises to 49

At least 49 people, including five women and two children, were killed after incessant rains triggered a massive landslide near Munnar in Kerala in the early hours on Friday.

According to media reports, a river of mud and debris flattened a settlement of tea plantation workers at Pettimudi, about 10km from the Eravikulam National Park.

More than 25 people are still missing.

India moved to quell a new controversy over the birthplace of Gautama Buddha after the Nepalese government took exception to Foreign Minister S. Jaishankar claiming Buddha was Indian.

India's Foreign Ministry said reassuringly: "Mr Jaishankar's remarks... referred to our shared Buddhist heritage. There is no doubt that Gautama Buddha was born in Lumbini, which is in Nepal."

The Indian army is investigating the deaths of three accused militants in a military operation in Kashmir, after Mr Naseeb Khatana, a resident of Rajouri, said they were his cousins and migrant workers who had gone missing.

"We identified their bodies from photographs that appeared in social media," Mr Naseeb said. "We want justice and their bodies returned to us."

President Pranab Mukherjee on Monday underwent brain surgery to remove a clot at the Army Research & Referral Hospital in New Delhi and is on ventilator support after the procedure.

Before his surgery, Mr Mukherjee, 84, had also tested positive for Covid-19.

' Dravida Munnetra Kazhagam Member of Parliament Kanimozhi said on Wednesday that equating knowledge of Hindi with nationalism is "shameful" and expressed concern that she "can be Indian only if I know Hindi".

Politics over language, a sensitive issue in south India, found a new flashpoint on Sunday, after Ms Kanimozhi, the daughter of former Tamil Nadu Chief Minister M. Karunanidhi, said that an airport security officer asked her if she was "an Indian" because she said she didn't know Hindi. The Central Industrial Security Force has ordered an inquiry into the incident.

The 42-year-old had previously been arrested by Delhi Police on spying charges.

A rare golden turtle weighing about 2.5kg was rescued from a padi field in Odisha's Bhadrak district, a forest official said on Monday.

The turtle was later released in the Baitarani river.

The rocket engine Raman, named after Nobel laureate C.V. Raman, has fewer moving parts and weighs less than half of conventional rocket engines with a similar capacity.

Google has rolled out a new Search feature in India that enables influencers, entrepreneurs, freelancers and anyone else who wants to be easily discovered online to create a virtual visiting card.

The company said it has rolled out the feature, called People Cards, first in India because of the special affinity the people in the world's second-largest Internet market have shown for looking up their own names on the search engine.