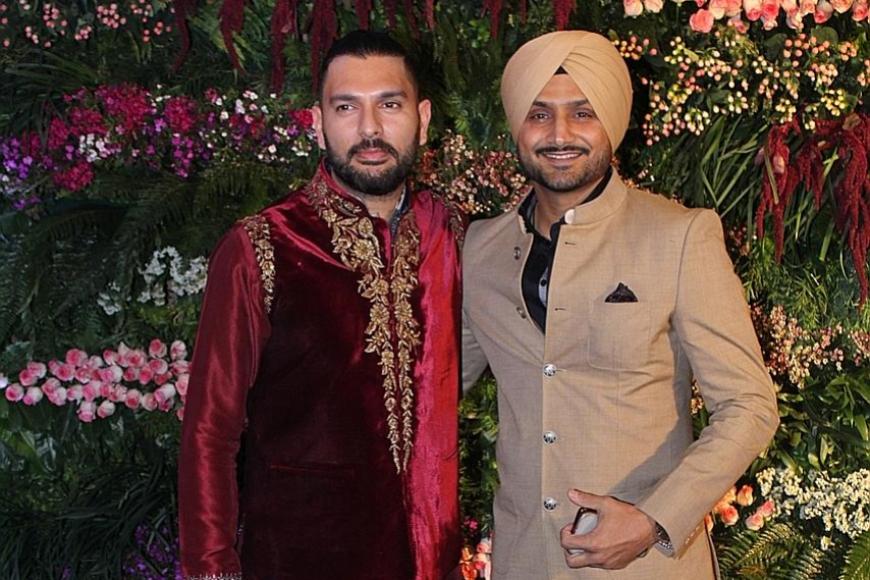 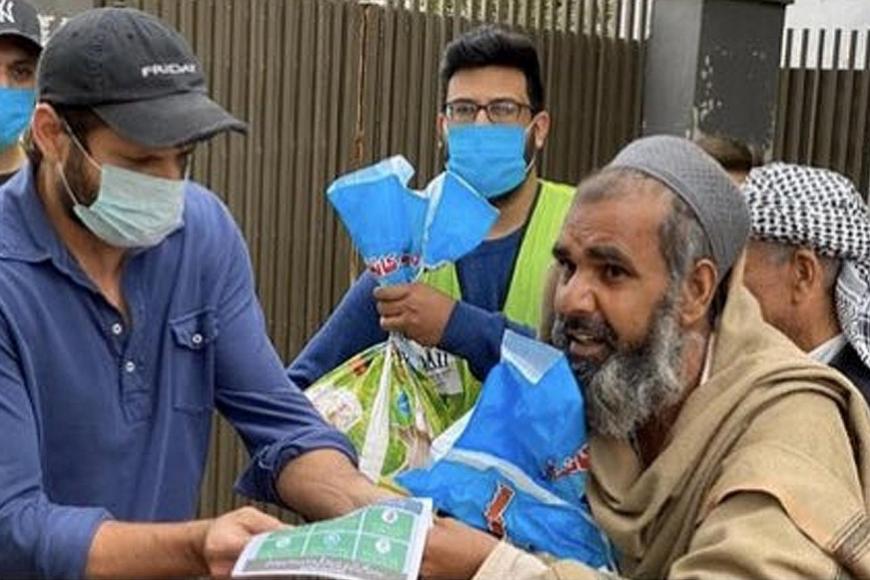 Former India cricketer Yuvraj Singh has reacted to the backlash he received for asking people to help Shahid Afridi's foundation in Pakistan amid the coronavirus outbreak.

He said that he didn't want to hurt anyone's feelings and all he tried to do was help people suffering due to the ongoing Covid-19 pandemic.

"I really don't understand how a message to help the most vulnerable people gets blown out of proportion!" he posted on his Twitter handle on Wednesday.

"All I tried to achieve through that message was to help people in our own respective countries by providing healthcare, my intention was not to hurt anyone's feelings."

"I'm an Indian and I will always bleed blue and will always stand for humanity. Jai Hind."

On Tuesday, Yuvraj and former India off-spinner Harbhajan Singh joined former Pakistan all-rounder Afridi to help those in need during the pandemic.

"These are testing times, it's time to look out for each other, especially the ones who are less fortunate. Let's do our bit, I am supporting Shahid Afridi and Shahid Afridi Foundation in this noble initiative of Covid-19. Please donate on donatekarona.com," Yuvraj tweeted, tagging Harbhajan.

Harbhajan had earlier praised Afridi for the valuable social work he is doing in these trying circumstances.

Afridi thanked Yuvraj and Harbhajan, saying that the two Indian cricketers have always been his "huge pillars of support" and that their bond shows how "love and peace" can transcend borders during a crisis.

"Thank you for all you support-both yourself & my brother @harbhajan_singh are huge pillars of support; this bond we have shows love & peace transgresses borders when it comes to humanity especially. Best wishes to you with your noble endeavours with @YOUWECAN," Afridi wrote on social media.

However, a hashtag #ShameonYuviBhajji started trending in India on Wednesday with users lashing out at Yuvraj and Harbhajan for helping a rival player who has been a vocal critic of India's handling of the Kashmir dispute.

"Do you have any sense?" wrote one Twitter user. "Lost respect" for Harbhajan Singh, added another. "Sorry guys you lost it."

Another wrote: "In times when exports have been banned, when resources are not enough for our own country people like @YUVSTRONG12 & @harbhajan_singh are asking us to donate to @SAfridiOfficial? Guess it's time to cancel their names out of 'People who inspire List'."

Another user said: "Shame on you Harbhajan Singh and Yuvraj Singh, people of India gave you Name, Fame & all, and you are requesting People to Donate for Pakistan, why not for INDIA???"

At the same time, there was also support for Yuvraj with #IStandWithYuvi hashtag doing the rounds.

Many felt the whole issue was blown out of proportion.

"He just made an appeal to donate, it's your wish to donate or not. Shahid Afridi also donated some money to YouweCan foundation to fight against cancer & his signed jersey Thumbs up Humanity first Thumbs up #IStandWithYUVI #WearewithyouYUVI," wrote a user.

Afridi too came out in support of Yuvraj and Harbhajan.

India and Pakistan have not played a bilateral cricket series since 2012-2013. 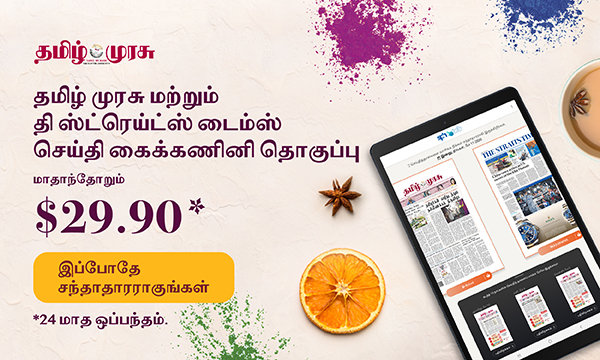