Election may be called soon

Singapore's economy faces significant long-term challenges that need to be dealt with over the next five to 10 years, Deputy Prime Minister Heng Swee Keat said on Wednesday.

Singapore's next election must take place by April 14 next year, and Mr Heng's remarks, in an interview with TV station CNA, are the strongest hint by a minister to date that the polls could be called soon.

"So I would say that, yes, elections are coming nearer by the day, and you have to be prepared for it. If you look at what other countries have done, they have been able to do it (hold an election), even under very difficult circumstances. South Korea has done it and, in fact, they had a record turnout.

"When we do so, the public health considerations and public safety will be a foremost consideration," he said. "Even the way in which elections are to be conducted will be different from before."

A law allowing special, temporary arrangements to be implemented, if the election takes place amid the coronavirus pandemic, came into operation on Tuesday.

The Parliamentary Elections (Covid-19 Special Arrangements) Act allows some voters who are under stay-home notices to vote under special arrangements, and lets aspiring candidates authorise a representative to file nomination papers for them if they are unable or unfit to do so. 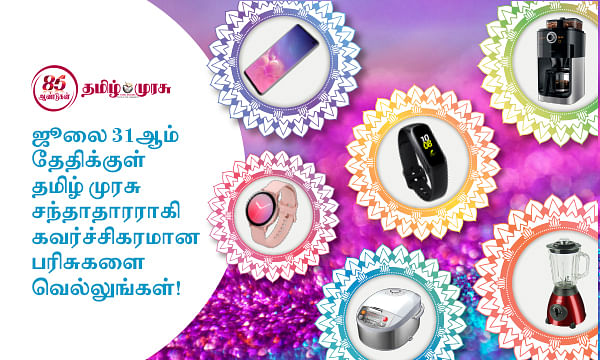