Cricket's not dead for diehards 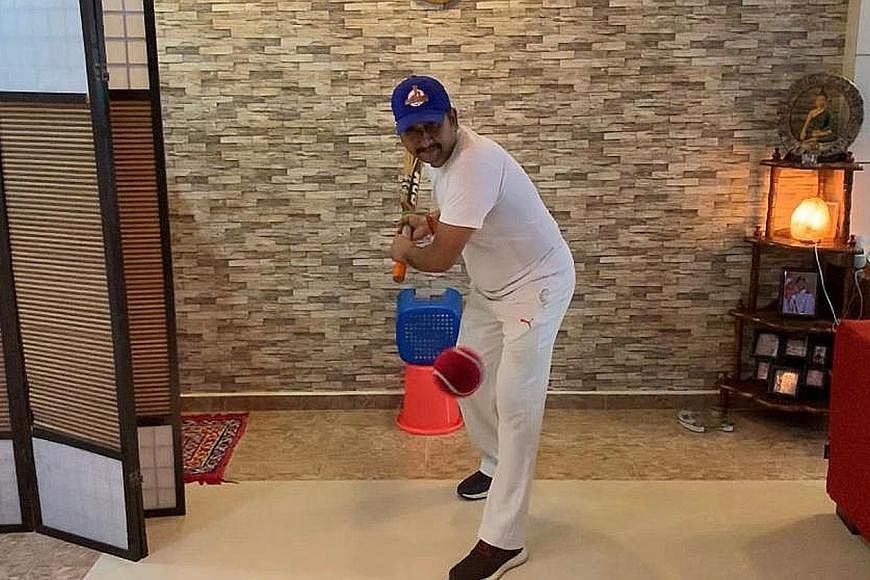 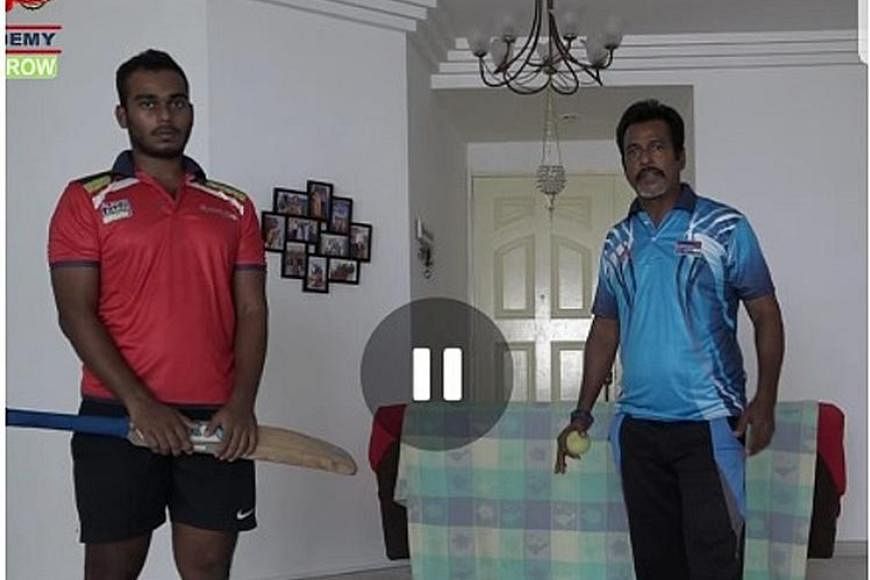 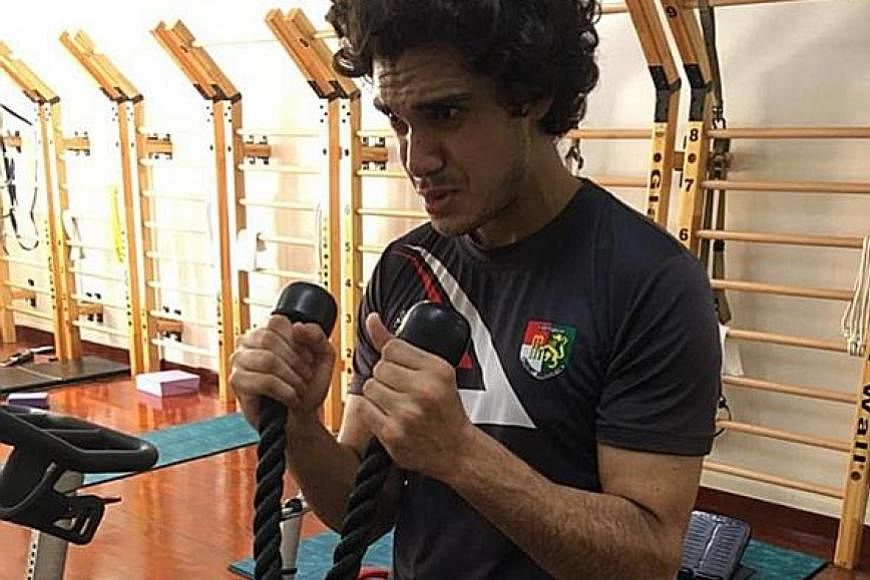 Cricketers in Singapore are looking at other means to occupy themselves as they have been unable to play their favourite game since early March following the Covid-19 outbreak.

"It was initially tough because cricket is the only thing that happens in my life," said Sidhant Singh, the national team's opening batsman. "I'm not studying, so I look forward to playing cricket every day."

The 20-year-old did not get disheartened, though. "I adopted a positive attitude," he said. "I decided to improve my fitness, learn to cook and catch up on my reading.

"In the beginning, without cricket, I did go a bit crazy as I could not concentrate on the new things I was doing. But then I got used to it."

Now, along with four of his mates, Sidhant practises in the nets and is waiting for the day when competitive matches will resume in Singapore. "I'm not in a hurry because I realise the pandemic is a serious matter," he said. "Health is important and I'll wait for the situation to improve."

His national teammate Navin Param is missing the action on the field, too, but believes that one should take health matters seriously.

"What I'm actually missing is playing with my friends and teammates," said the 24-year-old. "Cricket is important but friendships and camaraderie are bigger for me."

The banking and finance undergraduate at Nanyang Technological University found a summer internship, which is keeping him busy. He is also finding more time to spend with his family members. "I do nets at the Singapore Cricket Club once a week," said Navin. "But I know I have to bide my time because matches are unlikely to happen until early next year."

Cricket, however, is difficult to shun for many diehards in Singapore.

Shaji Philip walks around the Sengkang cricket ground on most evenings contemplating how the 2020 season got ruined by Covid-19.

"Initially, I didn't know how to react," said the president of the Sengkang Cricket Club, which has 50 members. "I used to look forward to playing cricket every weekend. It looked like life has come to a standstill."

Shaji then decided to rally his friends, numbering about 2,500, in the Sengkang Cricket Group and "come up with something" to keep all occupied. They hit upon the idea of staging an online cricket match.

Divyansh Sharma, 18, was given the task of scripting the entire affair, which included 11 players each on two sides - Covid Warriors and Sengkang Cricket League XI - managers and an umpire. The players and others involved then shot videos of themselves in action at their homes and Divyansh and Faisal Shaukat edited them seamlessly into a full match.

"Whether it was batting, bowling or wicket-keeping, everyone played their roles to perfection," said Shaji. "At the end of the match, we had a message: Be brave, cricket is happening soon."

The video of the match, released on YouTube on May 23, has recorded more than 40,000 hits.

Members of the Sengkang Cricket Group also helped people affected by the coronavirus. They distributed food to workers' dormitories and groceries to students from India. More than 10,000 masks were also delivered to the Jalan Kayu Community Centre.

"Cricket has not been happening for the past few months but we were at least able to help those in need in the community," said Shaji. "Hopefully, after National Day, we will be able to play matches."

But Mohan Subramaniam, who works in a private bank, does not expect cricket to resume so soon.

"I'm happiest when I'm on the cricket field," said the 50-something. "Cricket gives me a high and I'm missing it a lot but I don't think competitive matches will happen in Singapore any time this year."

He is doing a lot of running and yoga to keep himself fit and coaching children on the nuances of the sport.

"The banking industry is tough and I like playing on weekends because it relieves stress," said Mohan. "If I perform well, it helps me get through office work through the week.

"Socialising after cricket matches also helps as status is not in play and lifelong friendships are built. I hope there will be cricket in the first quarter of next year at least."

The vagaries of Covid-19 are not something that Sarika Prasad wants to dwell on too much.

The 61-year-old is affected because he is not able to run his SportyGo cricket academy. But he has found different ways to keep himself engaged. "I never like to keep quiet," he said. "I have been making coaching videos with my son Deepak and reaching out to my academy boys. They are all enjoying the sessions."

Sarika, who is on the International Cricket Council's development panel of umpires, has also been doing an online course for umpires in Malawi. "It will end this Saturday with exams," he said. "So you see I am keeping myself occupied in different ways."

Former Singapore Cricket Association treasurer Gopal Padia too has been keeping himself occupied by watching the England-West Indies Test series on TV. But, for him, "real cricket" will come only when India tour Australia later this year.

"That is what I'm looking forward to," said the 60-year-old. "If they allow people to watch the matches at the stadiums, I'll be going."