IPL set for UAE in September 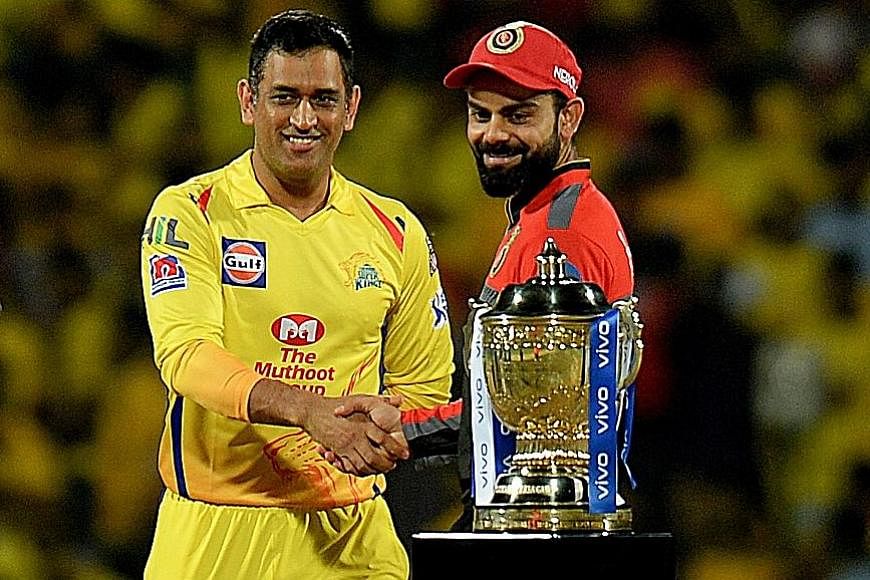 The organisers of the Indian Premier League (IPL) are seizing upon the postponement of the Twenty20 World Cup to propose holding their cash-rich cricket tournament in the United Arab Emirates (UAE) in September.

Brijesh Patel, the IPL's chairman, said on Tuesday that the Indian cricket board (BCCI) is seeking government permission to finally stage the event after multiple hold-ups because of the Covid-19 pandemic.

The board is confident it can assemble stars from around the world to play for the eight IPL teams from late September to early November.

The UAE would be hosting the IPL for the second time in six years.

"It will be held in the UAE but first the board will seek permission from the Indian government to stage it there," Patel said.

He added that the exact dates would be decided by the IPL's governing council next week.

Media reports have predicted the IPL would run from Sept 26 to Nov 7.

Patel would not say whether the matches would be played behind closed doors. A final decision would rest with the UAE and Indian authorities.

The IPL is the BCCI's main revenue earner. The Indian board has said that it would lose more than US$500 million if this year's tournament does not go ahead.

The seven-week tournament, which normally plays to packed stadiums across India, is estimated to generate more than US$11 billion for the Indian economy.

The BCCI had to wait until the International Cricket Council formally postponed the World Cup on Monday before announcing its new plan.

The World Cup was to be held in Australia from October, ahead of a second tournament in India next year to get the World Cup onto a new calendar cycle.

Under the new arrangements, either Australia or India will host the next T20 World Cup in October-November next year, then the other nation will hold it in 2022.

India has long been pressing for a decision so that it could get the IPL back on track.

The IPL was held outside India twice when it clashed with national elections.

The 13th IPL should have started on March 29 but it has been repeatedly postponed because of a nationwide coronavirus lockdown.

With the pandemic not expected to peak in India for several weeks, a tournament in India is considered too risky.

A host of international stars including England's Ben Stokes and Australia's Steve Smith and David Warner have signed up for the eight teams.

However, the IPL may clash with Australia's Sheffield Shield, and Australian pace bowler Josh Hazlewood said it wouldn't be easy to abandon the domestic tournament.

"IPL is such a huge part of the year for a lot of players and probably the strongest T20 competition in the world," Hazlewood, who plays for Chennai Super Kings, told ESPNcricinfo.

"So, if that takes a few games off us playing for New South Wales in the build-up to the international summer, that's a tough call."