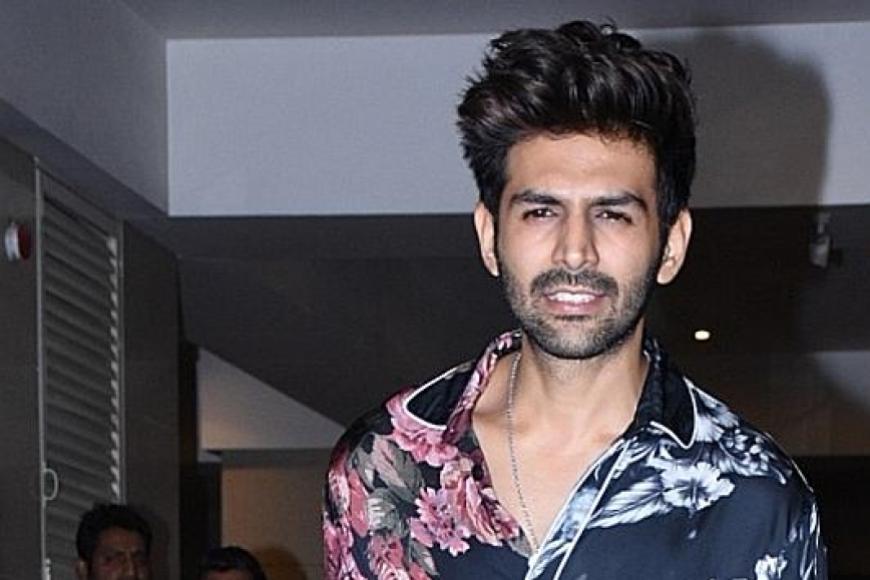 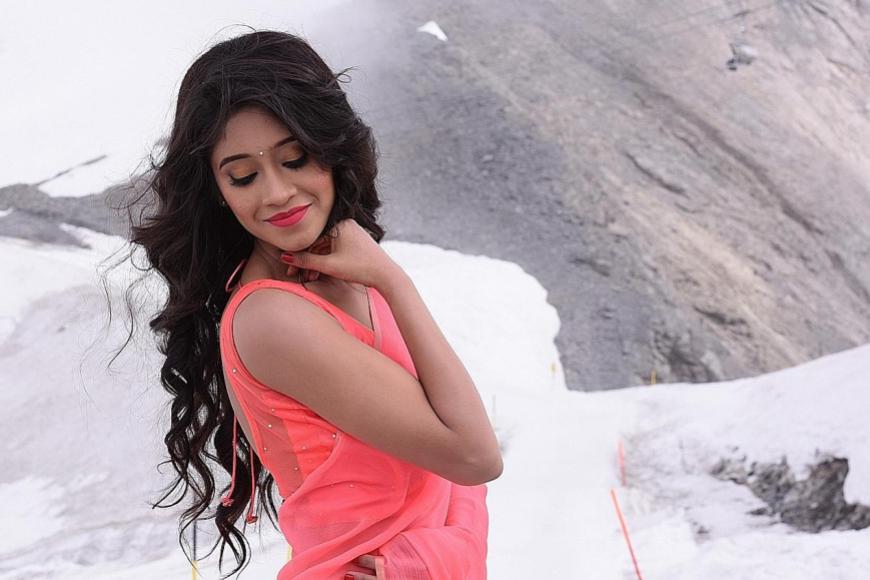 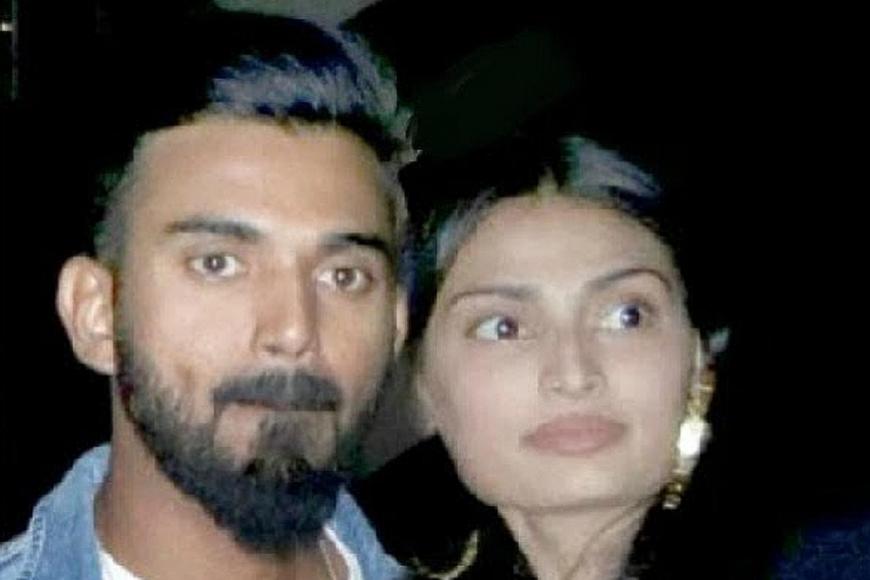 Actress Payal Ghosh has always been meticulous when it comes to preparing for a role. She is now sticking to a Mediterranean diet for an upcoming project.

"My body is taking time to get accustomed to it," she said.

"Being a Bengali girl, I always had a sweet tooth, but I can't have any sweets during this diet, which is a huge challenge. I am trying to enjoy it.

"My energy system is changing though. I feel more agile and energetic."

South Indian film actress Amala Paul (seated at the back, centre) has announced that she is foraying into Bollywood with director-producer Mahesh Bhatt's new web series, which talks about the relationship between a struggling filmmaker and a top actress.

Amala, who plays a North Indian heroine, has been training for the past three months to perfect the language as well as the body language, appearance and style of the character.

Kartik Aaryan has shown his romantic side and comic skills in various Bollywood films.

Now the audience will get to see his action avatar in a film to be helmed by Tanhaji: The Unsung Warrior director Om Raut.

The action thriller will be shot in India and various locations abroad.

"I've been keen to do an out and out action film for a while," said the actor. "I recently watched Tanhaji and was blown away by not only the spectacular visuals but also the narrative style.

"Om Raut's vision when it comes to action storytelling using 3D is unparalleled. I'm super excited to be a part of his next film."

Shivangi Joshi, who is currently seen in Yeh Rishta Kya Kehlata Hai, has made her music video debut with Nikhil D'Souza's song Aadatein.

"I always wanted my first music video to be a nice, soulful, romantic and relatable one," said Shivangi.

"The song Aadatein is a perfect mix and blend of each of them."

"I am not having the relationship, and you (media) will have to ask Athiya about it," Suniel said. "If it's true then you (media) come and tell me, and we will talk about it. If you don't know, how can you ask me?"

Athiya and Rahul sparked off talk that they are in a relationship after they were spotted partying and holidaying together.