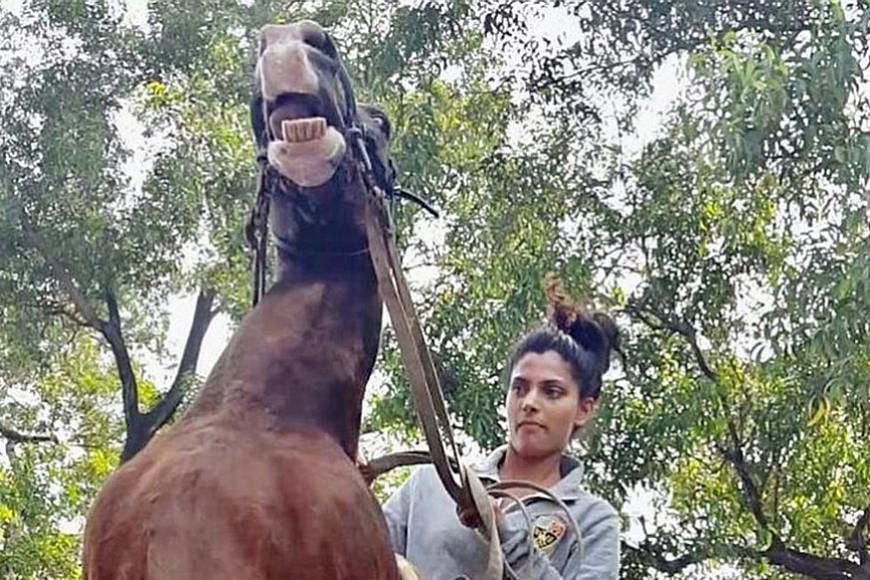 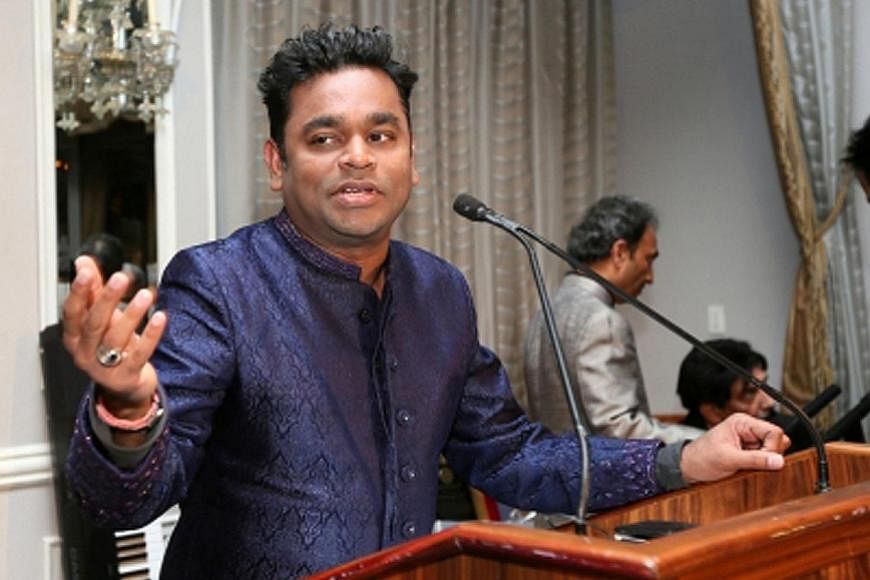 Oscar-winning composer A.R. Rahman has revealed why he has been doing less work in Bollywood in recent years.

He said that certain people have constantly been spreading rumours about him, denting his chances of getting good work.

"I don't say no to good movies, but I think there is a gang, which, due to misunderstandings, is spreading some false rumours," he said.

Bollywood actress Janhvi Kapoor (right) has opened up on the biggest lesson she learnt while portraying the character of Gunjan Saxena (left), the first female Indian Air Force pilot to take part in a war, in the upcoming biopic Gunjan Saxena: The Kargil Girl.

"It all comes down to the effort and the hard work you put into your work," said Janhvi, the daughter of the late actress Sridevi.

"Her (Gunjan Saxena's) outlook is very simple. If one keeps working hard, one will get where one has to get. I am aware of my privilege. I often felt guilty about it. But the best I can do is to earn my place by working even harder."

Vivek, popularly known as Karma, raps brilliantly despite having a stammering problem.

"I am super-excited about this track. Karma is the only rapper who can rap in spite of facing the shortcoming of stammering," said Raftaar.

"He's one person I believe in as he has always overcome every obstacle that life has thrown at him. I'm very proud of his career trajectory."

Actor RajKummar Rao recently visited a salon to get a haircut amid the coronavirus pandemic.

He posted a photo on Instagram in which popular hairstylist Aalim Hakim is seen styling his hair.

"Thank you @aalimhakim sir for making me feel so safe and protected at your salon," wrote RajKummar. "(Got) my haircut done with all the necessary precautions advised by the government and the experts."

Actress Saiyami Kher says that, with every new film, an artiste gets to learn new talents and skills.

She posted a photo on Instagram in which she is seen riding a horse during the shooting of her debut film Mirzya.

"With Mirzya I had the joy of spending lots of time with horses and learning how to ride and do a few jumps and stunts," she wrote.

"It was a victory being able to make my horse rear up for a stunt. Horses are so beautiful and loving. I want to go horse riding again."

Varun lifts niece instead of dumb-bells

No gym? No worries.

Actor Varun Dhawan has found a new way of lifting weights at home. Instead of dumb-bells, he lifts his niece.

Recently, he posted a photo on Instagram in which he is seen lifting his brother's daughter.

He captioned it: "Sunday workout."