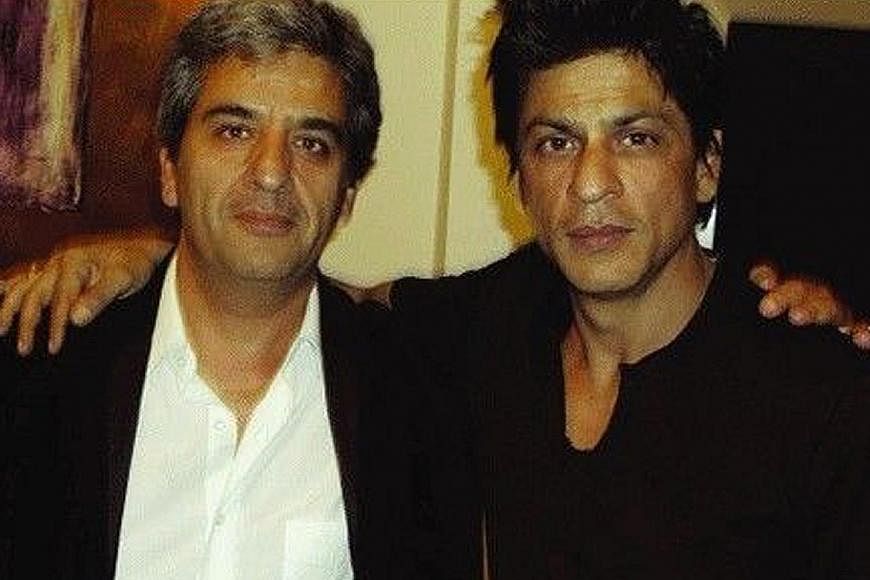 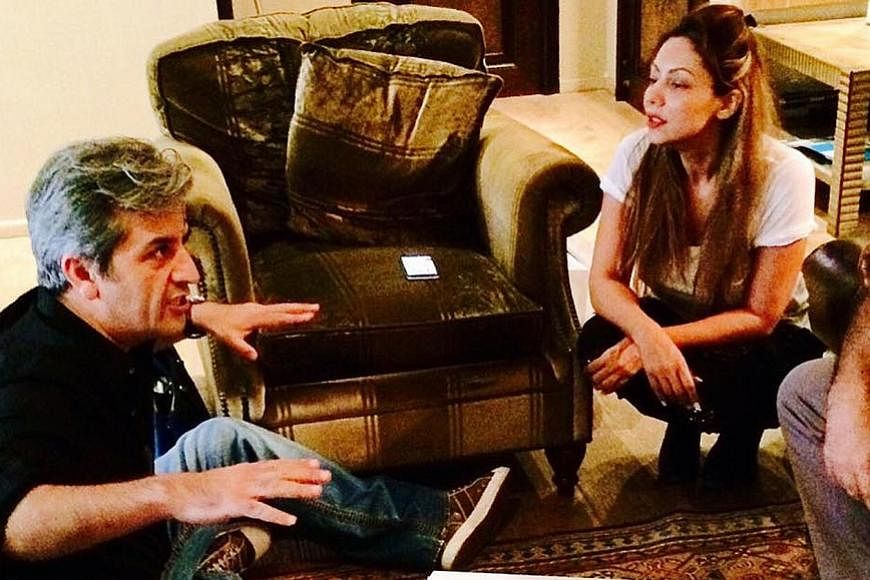 Bollywood became the centre of controversy after superstar Shah Rukh Khan and his wife, Gauri, were seen in photos with California-based Kashmiri separatist Tony Ashai.

Mr Ashai has been urging Kashmiri youth to fight against the Indian armed forces.

A popular Srinagar-based activist who goes by the name Al iskandar on Twitter posted a series of tweets claiming that Mr Ashai, also known as Aziz Ashai, is a member of the terror group Jammu & Kashmir Liberation Front (JKLF).

Quoting Mr Ashai's incendiary tweets, Al iskandar tweeted that Mr Ashai "himself is sitting in the cozy rooms of California and provoking Kashmiri youth to pick up stones and guns while his own son Bilal Ashai recently graduated from Los Angeles, University of Southern California, with a master's degree".

The Bollywood superstar, according to the Srinagar activist, hired Mr Ashai as an architect and Gauri is involved with Mr Ashai in several projects.

Al iskandar said that "it's a well documented plan" for Mr Ashai to use his Bollywood influence. Shah Rukh, he said, is patriotic but is not aware of Mr Ashai's plans.

Posting Mr Ashai's photos with Pakistan Prime Minister Imran Khan, Al iskandar claimed that Mr Ashai "is on the payroll of ISI, which is in touch with many people in Jammu and Kashmir and other parts of India".

Some users pulled out photos of other Bollywood stars such as Anil Kapoor, Sonam Kapoor and Karan Johar posing with anti-India activists in Britain.

Taking note of the barrage of tweets, BJP vice-president Baijayant Panda said that he has seen some documents which prove that some Bollywood celebrities have "verifiable links to Pakistani spy agency ISI and Pakistan Army".

He urged "patriotic Bollywoodies" to stop working with these celebrities.

He also claimed that certain Pakistanis, who have business and personal links with some Bollywood stars, have a proven track record of encouraging violence in Jammu and Kashmir.

Several Bollywood celebrities have been grappling with a series of accusations in recent weeks.

Following the death of actor Sushant Singh Rajput, there have been allegations of nepotism against prominent actors, directors and producers.