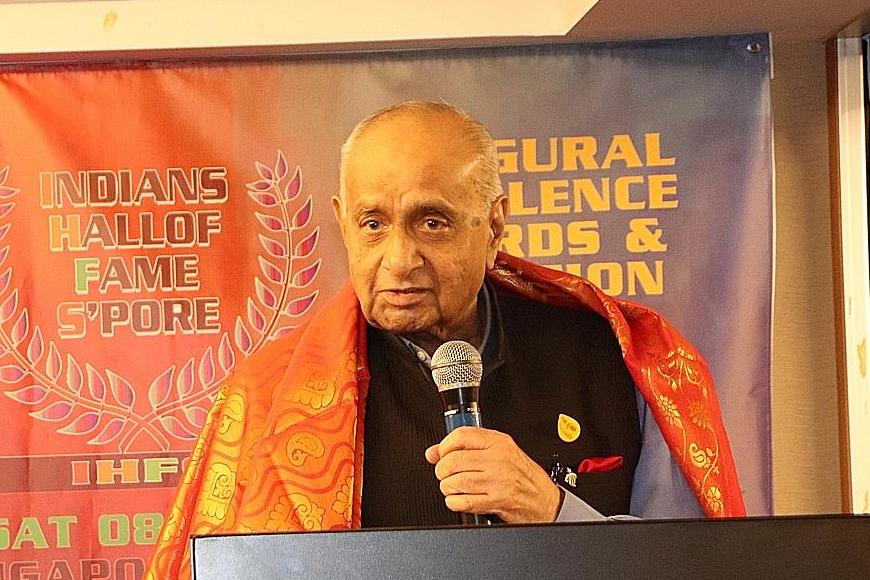 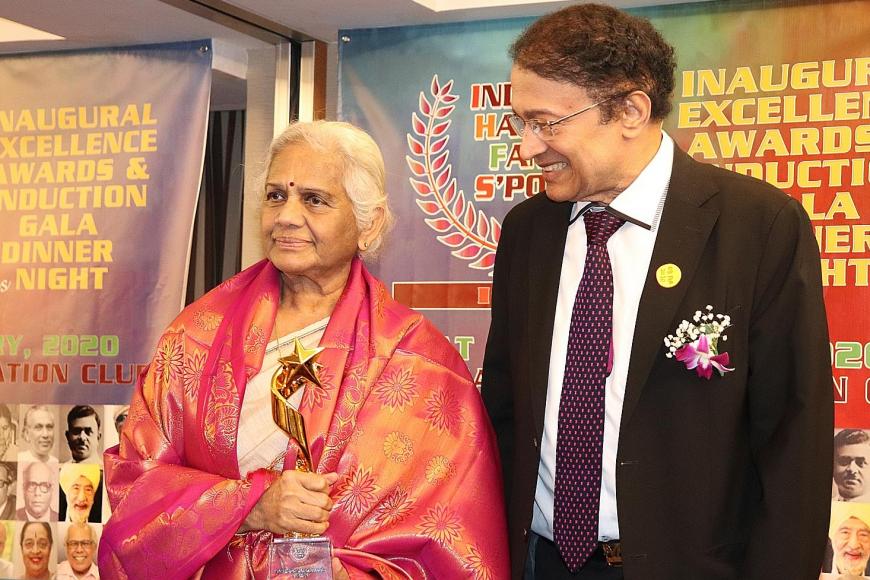 Thirty-two prominent Indians from different walks of life were inducted into the Indians Hall of Fame Singapore (IHFS) during a function at the Singapore Recreation Club on Feb 8.

Mr S.A. Nathanji, the former publisher and managing editor of Indian Movie News, said the idea of IHFS came to him when he was doing a book project, Singapore: Nation Building & Indians Legacy, along with the National Heritage Board.

"It dawned on me that something permanent must be done to remember and honour those who have immensely contributed to nation building and the community," said the IHFS president. He immediately started the process of getting the IHFS registered. A year later, in May last year, he got the nod from the government to hold the function.

The society elected a management council and came up with the first list of inductees. "The Indian community played an important part in helping build the Singapore of today," said former Member of Parliament Inderjit Singh, who is the chairman of IHFS' panel of advisers.

"It is an opportune time for the Indian community to take stock of our collective contributions to Singapore's success and to build up our history so that future generations of Singaporeans will remember the contributions of their forefathers."

Guest of honour Vikram Nair, Mr Singh and Dr V.P. Nair, deputy chairman of the IHFS' panel of advisers, gave out the excellence awards, some of which were received by relatives.

"I was honoured to receive the award on behalf of my husband (Bhaskar, who died at the age of 88 on April 17, 2013 following a heart illness)," said dancer Santha Bhaskar, 80.

"I'm glad they remembered him. We are continuing the legacy of the art he brought from Kerala."