No consensus on new ICC chairman 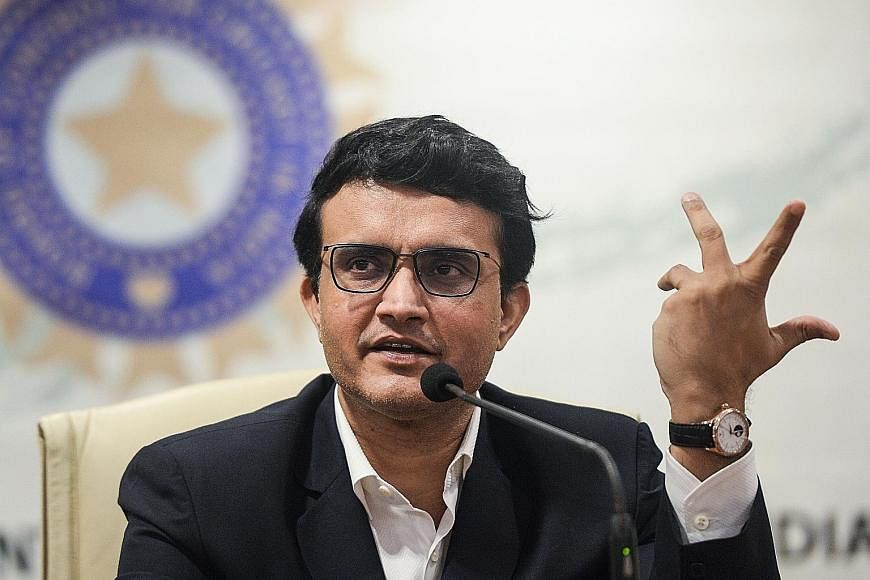 The International Cricket Council (ICC) is in a quandary: Even a month-and-a-half after Shashank Manohar stepped down as chairman, it is unable to find a replacement.

The problem seems to be two-fold: Finding an ideal candidate and a way to appoint him.

At Monday's board meeting, led by Singaporean interim chairman Imran Hamid Khwaja, the divisions were clear.

Members were unable to decide whether the election process should be based on a two-thirds majority or a simple majority of the board.

The Times of India reported that, while a section, including Pakistan, preferred a two-thirds majority, the others, including India, England and Australia, are in favour of a simple majority.

Before stepping down on June 30, Manohar had attempted to find a consensus choice to succeed him but failed, reported ESPNCricinfo.

According to ICC's constitution, any present or former director who has attended at least one board meeting is eligible to run for chairman.

ICC directors are each allowed to nominate one candidate - and nominees with the support of two or more directors are eligible to contest an election.

The election process is determined by the ICC board and can vary.

In 2016, when he took charge for the first time, Manohar was elected through a secret ballot.

Two years later, he was the sole nominee and was re-elected unanimously without a vote.

The CEO does not have a vote and, for any resolution to be approved, the ICC constitution currently requires a two-thirds majority or a minimum of 11 votes. The constitution also calls for a secret ballot to elect a chairman, but the vast majority of the board are against this method.

An ICC board member told the Press Trust of India that it could not reach a consensus on the new chairman because no candidate has the numbers to go the distance.

"The best solution is to have a candidate acceptable to all and avoid an election which creates a tense atmosphere between member nations," the official said.

"But, yes, I agree that by now we should have been able to finalise the nomination process."

Manohar was a popular choice and was elected for two terms, but those in the race now are finding it hard to earn similar trust.

Graves was previously the front-runner but, according to ESPNCricinfo, the support for him on the ICC board has fallen short of the majority mark in recent weeks.

Ganguly has the backing but has not indicated if he is a contender.

He is reportedly keen to remain the Indian board's president - but, as per the rules, his term expired on July 27.

The matter of his continuation is likely to be decided on Aug 17 by India's Supreme Court.

A negative ruling could see Ganguly swicth his attention to the ICC.